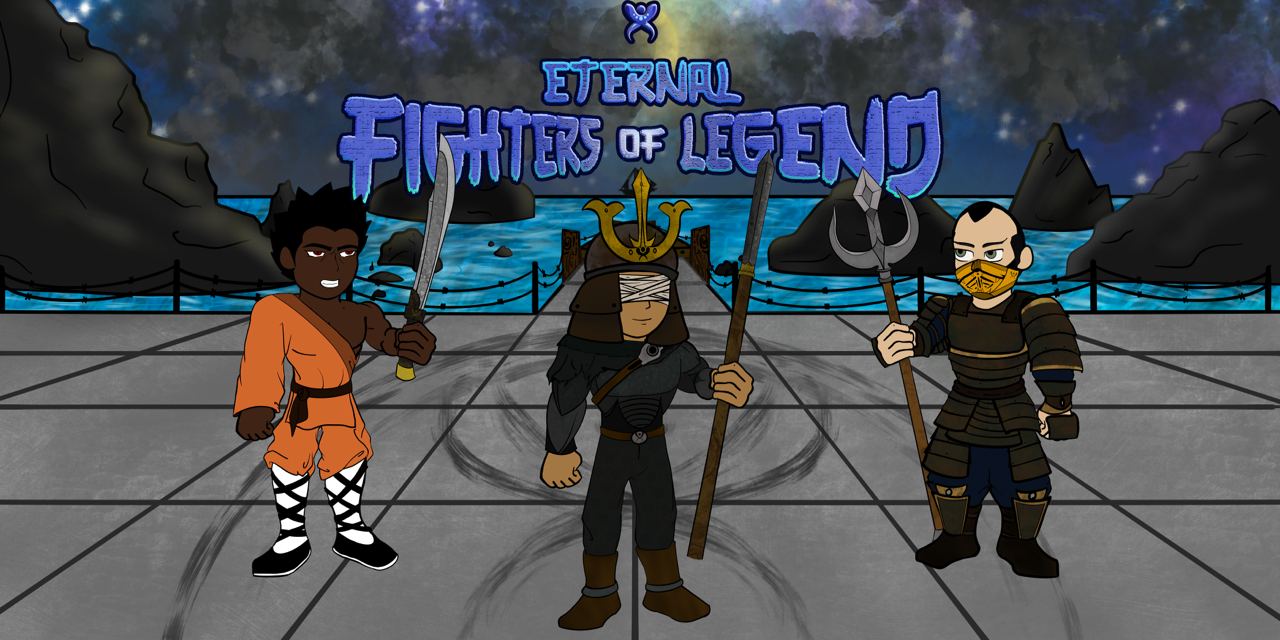 The Eternal: Fighters of Legend release is now just around the corner and soon you will be able to build your own unique clan, earn SOW tokens, and train your fighters for battle. The first in-game NFT characters will be purchased from a pool of 50,000 unique Genesis fighters, which players will use to generate brand-new fighters via our generic algorithm engine. Further fighter customization will also be possible through the ability to mint, name, and upgrade all NFTs that trade on the Eternal Fighters marketplace.

At the Initial Genesis sale, each NFT will start at 0.2 BNB (later on, the starting price will be increased to 0.3 BNB), and a team of 3 NFT fighters will be required for battle.

We also recently released our first promo video on YouTube, which will allow us to start gaining more significant traction and momentum with the crypto community – with more promotional footage and videos to be released in September.

Finally, the BETA testing for Eternals: Fighters of Legend will be starting within the next 2 weeks – we will share with our community the result of this Beta testing and once completed, the corresponding timeline for the release of the final version of the game to the general public.

See you on the battlefield, Fighters of Legends!